Swiss french photographer born in May 1968 in Geneva. Spent most of the last 20 years travelling in all the regions of the globe practicing his passion, photography.

Speaks and writes in french, english, spanish, and german, plus some basics of portuguese.

Settled in Colombia after living in Bolivia for 2 years and Africa for 10.

Covers the latin american continent and the Caribbeans.

Started in photojournalism aged 20 in Thailand working with the “Bangkok Post” english language newspaper. Had the chance to enter Laos and Vietnam at a time these places were of difficult access and closed to tourism.

In Africa, collaborated regularly as a freelancer with photo agencies Agence France Presse (AFP), European Photo Agency (EPA), Reuters, and especially Associated Press (AP), for whom he covered the 2002 coup in Ivory Coast, and news events in Mali, Guinea, Sierra Leone, Liberia, Nigeria, plus two years in Ethiopia, until the riots during the 2005 elections. 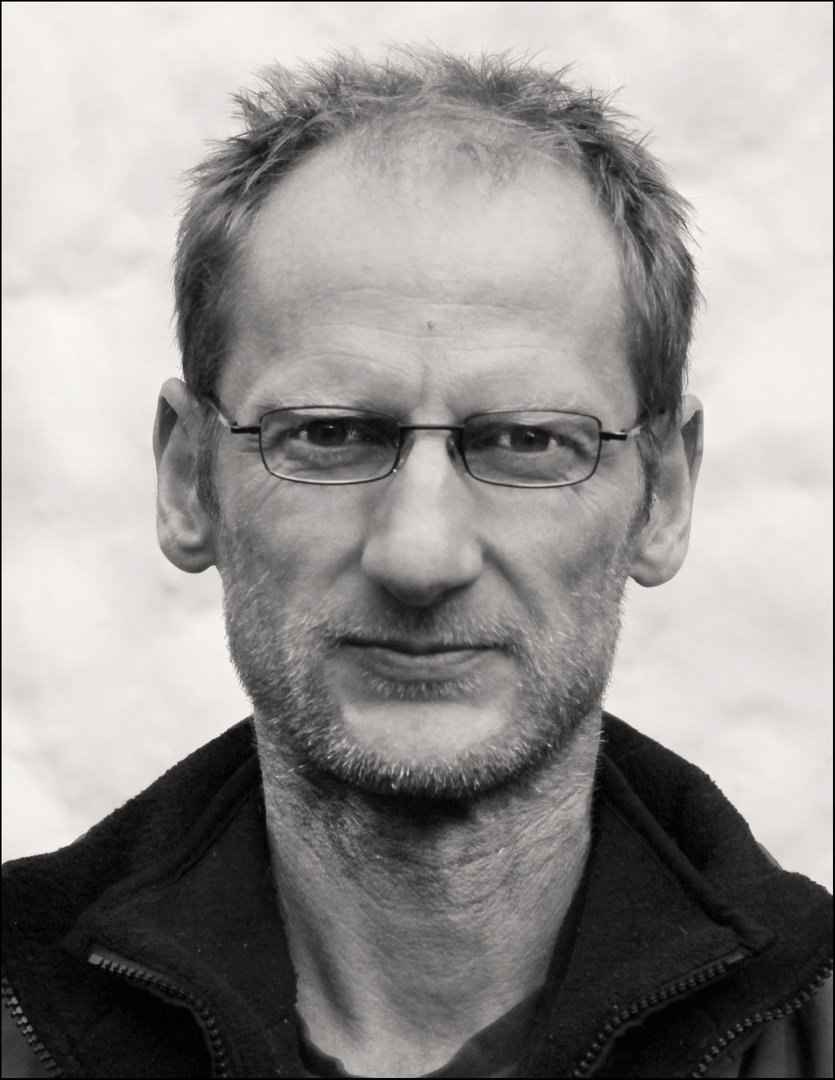